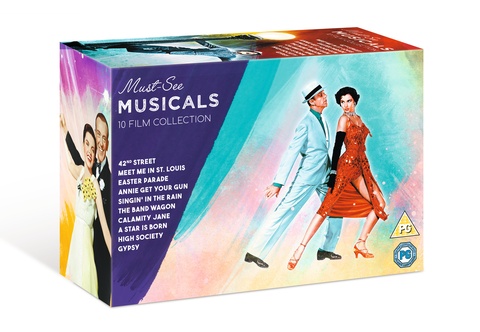 Who doesn’t love a good musical at Christmas time?  Warner Bros. has the ultimate selection, whether you’re looking for him, for her, or for festive favourites to get the whole family in the Christmas spirit!

What could be more perfect than a collection of 10 of the most iconic musicals of all time?  Starring the likes of Fred Astaire, Gene Kelly, Judy Garland, Cyd Charisse to name but a few, this is the perfect collection for a fan of the classics.  It’s also a great way to introduce a new generation to the original stars of the silver screen.

In this great collection, you get:

42nd Street – Dorothy (Bebe Daniels), the leading lady of a Broadway show, injures her ankle before the first night.  She is replaced by chorus girl Peggy (Ruby Keeler) at the last minute.

Meet Me in St. Louis – Staring Judy Garland, it follows the middle-class Smith family in the lead up to the 1904 World’s Fair hosted in St. Louis.

Easter Parade – Fred Astaire plays Don Hewes, one half of a dance team who is ditched by his partner. Deciding he can make a star out of anyone, he chooses a chorus girl (Judy Garland) as his new partner.

Annie Get Your Gun – Rough-edged sharpshooter Annie (Betty Hutton) is plucked out of obscurity by Buffalo Bill and groomed for a leading role in Bill’s world-famous Wild West show.

Singin’ in the Rain – The Gene Kelly classic! It’s 1927, and Don Lockwood (Kelly, who co-directs) has worked his way up from being a song-and-dance man to become a top movie star. Actress Kathy Selden (Debbie Reynolds) finds herself the object of Don’s affections.

The Band Wagon – Fred Astaire plays a has-been movie star, who agrees to take part in a Broadway show.  He stars opposite a ballerina, played by Cyd Charisse.

Calamity Jane – Dorris Day stars as the famous frontierswoman, who would rather hit targets than chase men.

A Star Is Born – Esther is taken under the wing of a fading star after saving him from making a fool of himself.  Starring Judy Garland.

High Society – Tracy Lord (Grace Kelly) is preparing for her second marriage but still has feelings for her ex-husband (Bing Crosby). She also strikes up a friendship with a reporter (Frank Sinatra) who has been sent to cover her society wedding.  A true classic. 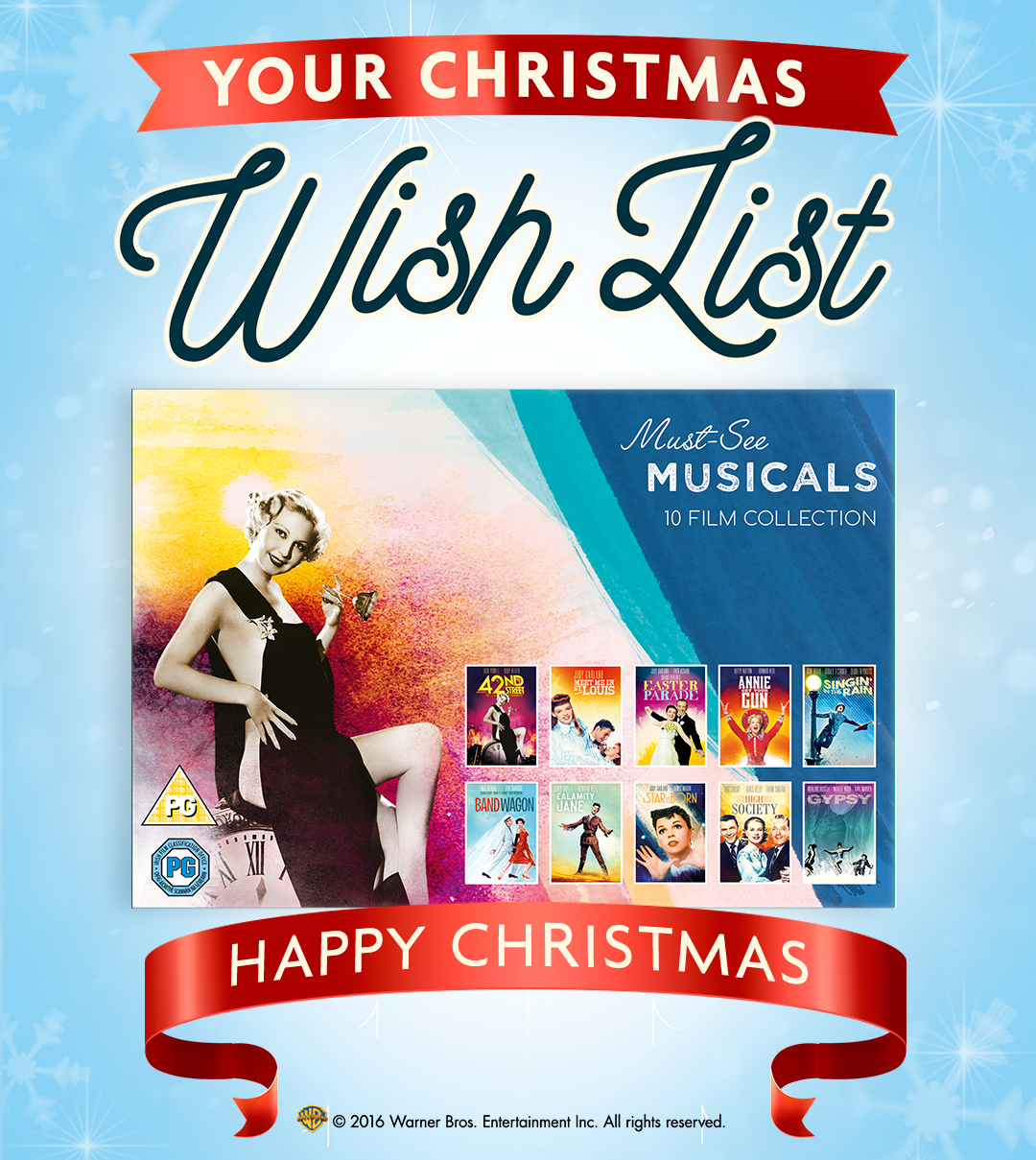 What a selection!  This must-see musicals DVD collection is a winner.  Grab the mistletoe and get ready to find the perfect gift for that special someone this Christmas!Buy the collection here**Collaborative post**
Author: bloggingmrsb
Filed Under: Blog posts
Christmas Gift Guide #3 | Food & Drink
Having Kids? Here are Some Important Things to Consider