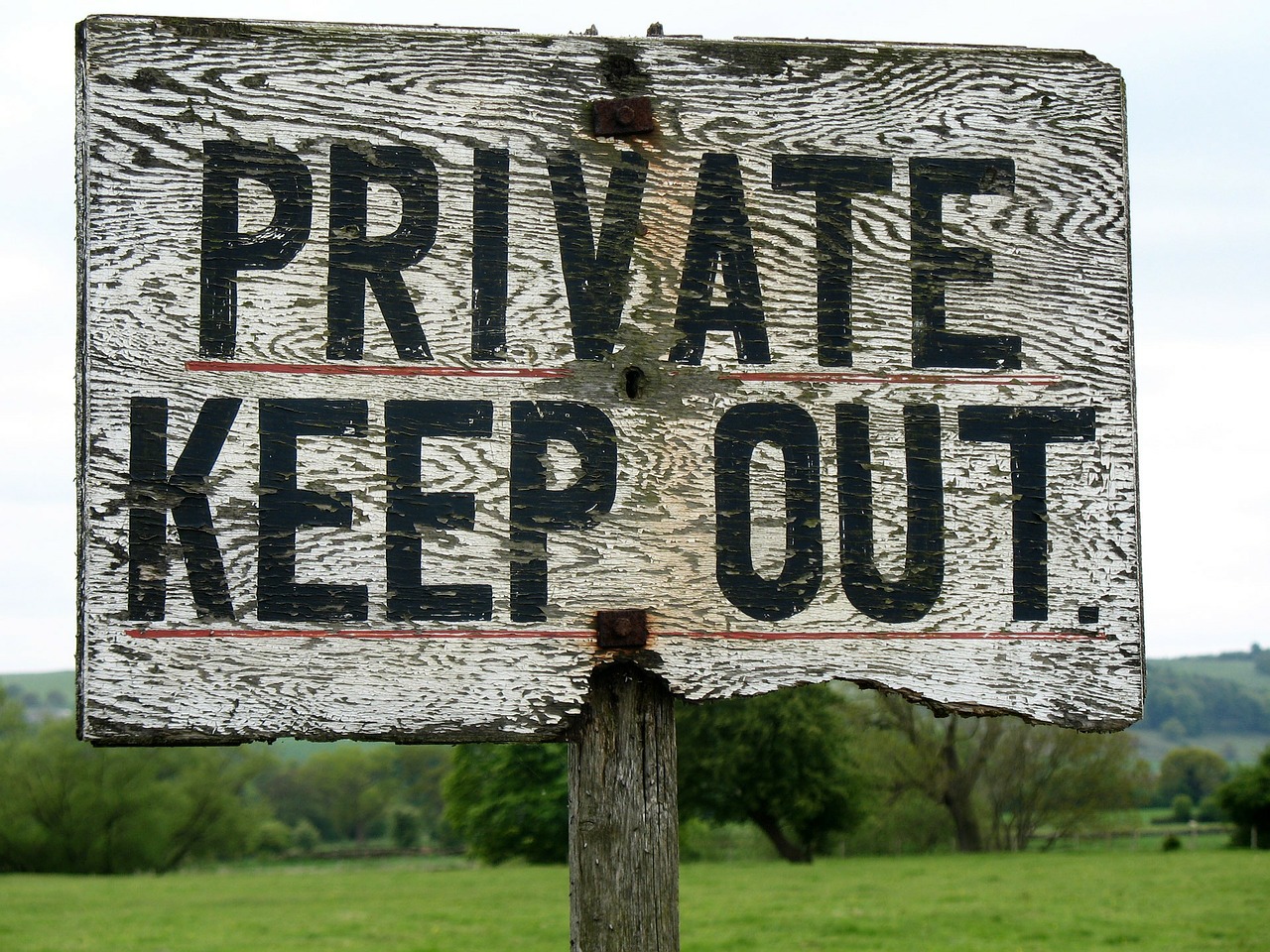 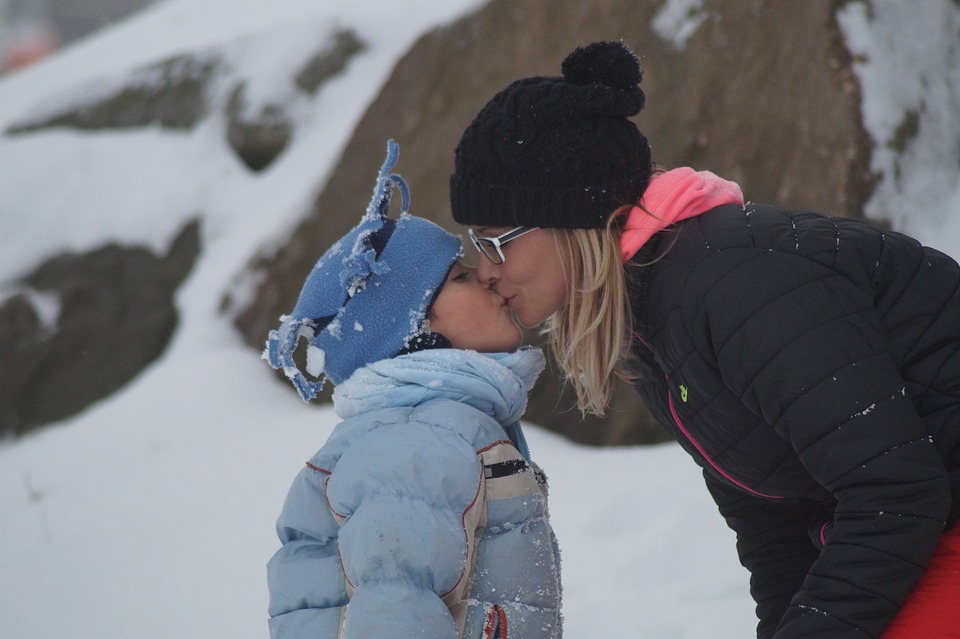 Being a parent is never an easy job, and anyone who said it is was lying. You and your child are going to be experiencing many things for the first time. It can be hard ground to manoeuvre. One thing you can be sure of is that there’s going to come a time when independence will become your child’s priority. When this happens depends on the child. Sometimes, freedom doesn’t become a priority until the teenage years. For some kids, though, the need for distance will start much earlier. That’s why it’s important you learn how to give your child space should they need it. If you overpower a child who wants to be independent, you’re going to be fighting a losing battle. It may not seem like it when they’re slamming doors and telling you to leave them alone, but independence is something you should be nurturing. It’s how your child becomes a fully fledged personality of their own. Here are a few things you can do to give your child space. 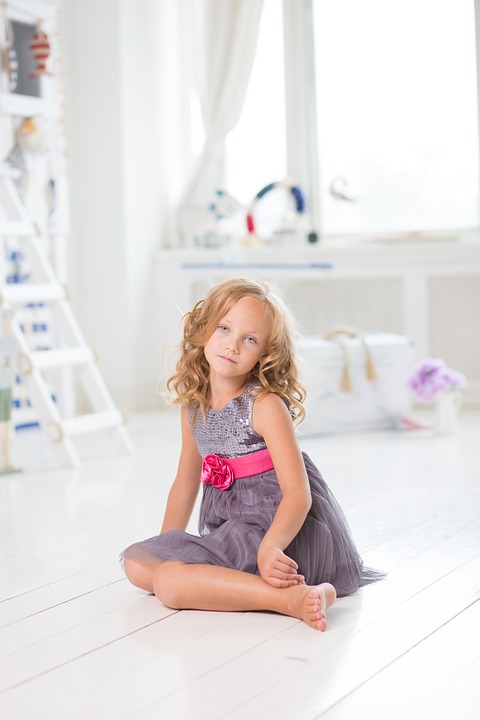 GIVE THEM THE BEDROOM THEY WANT

Getting your child’s bedroom right is key to giving them somewhere of their own. Their room should be a place they can unwind. When you’re designing the way the room is going to look, ask your child’s input. The amount of say they have depends on their age, but even a young child will feel like the room belongs to them if they’ve determined the way it looks. If your child is young, maybe keep their input as small as asking what colour they would like. If they’re older, allow them to be even more involved in the process. Our rooms are our sanctuaries, and sanctuary is essential for the independent child. Life can be hard when you’re young. We should all remember the way it feels to try and find our place in the world. If your child feels like their room doesn’t represent them, they won’t feel like they have any place at all. Don’t let that happen. Make sure you’re stocking up on bedroom furniture they like. Use storage units and shelving where they can display their favourite things. If they like to paint, encourage them to do some work to hang on the walls. If you trust them, you could even let them help with the painting itself. Once the room is finished, respect that it is your child’s space. Knock on the door instead of barging straight in. Small things like that make a huge difference.

When our children come home unhappy or quiet, it’s tempting to chuck a load of questions at them. It’s natural to want to know what the problem is. Pushing the matter won’t get you anywhere, though, and will make your child seem more distant. Of course, you want your child to know they can come to you, but accept they won’t want to sometimes. If something is seriously wrong, you’ll need to take action. Most of the time, though, it’s small things that get on top of your child. If the problem has been going on for weeks, you might want to take further steps to find out why. If your child is just having an off day, leave them alone! They’re going to be experiencing many emotions they don’t understand. You need to let them work through those feelings so that they can determine what they are for themselves. Pushing your child at times such as these will drive a wedge between the two of you. The only thing that will achieve is ensuring your child won’t come to you when something serious happens. It may sound strange, but letting them be will open up the lines of communication! We’ve already spoken about respecting privacy, but the issue goes deeper than knocking on their door before you enter. As your child gets older, the days where you know all their friends will soon be over. Don’t stress about it! Keeping their friends secret is just another way your child is building a world of their own. Accept it, and trust that your child is sensible enough to choose good friends. If you’re worried, you can speak to their teacher about any friends they have. Don’t push your child to tell you every detail of their lives. They’re not secretive; they just need something of their own! Think back to how you were with your parents. You probably didn’t tell them everything either!