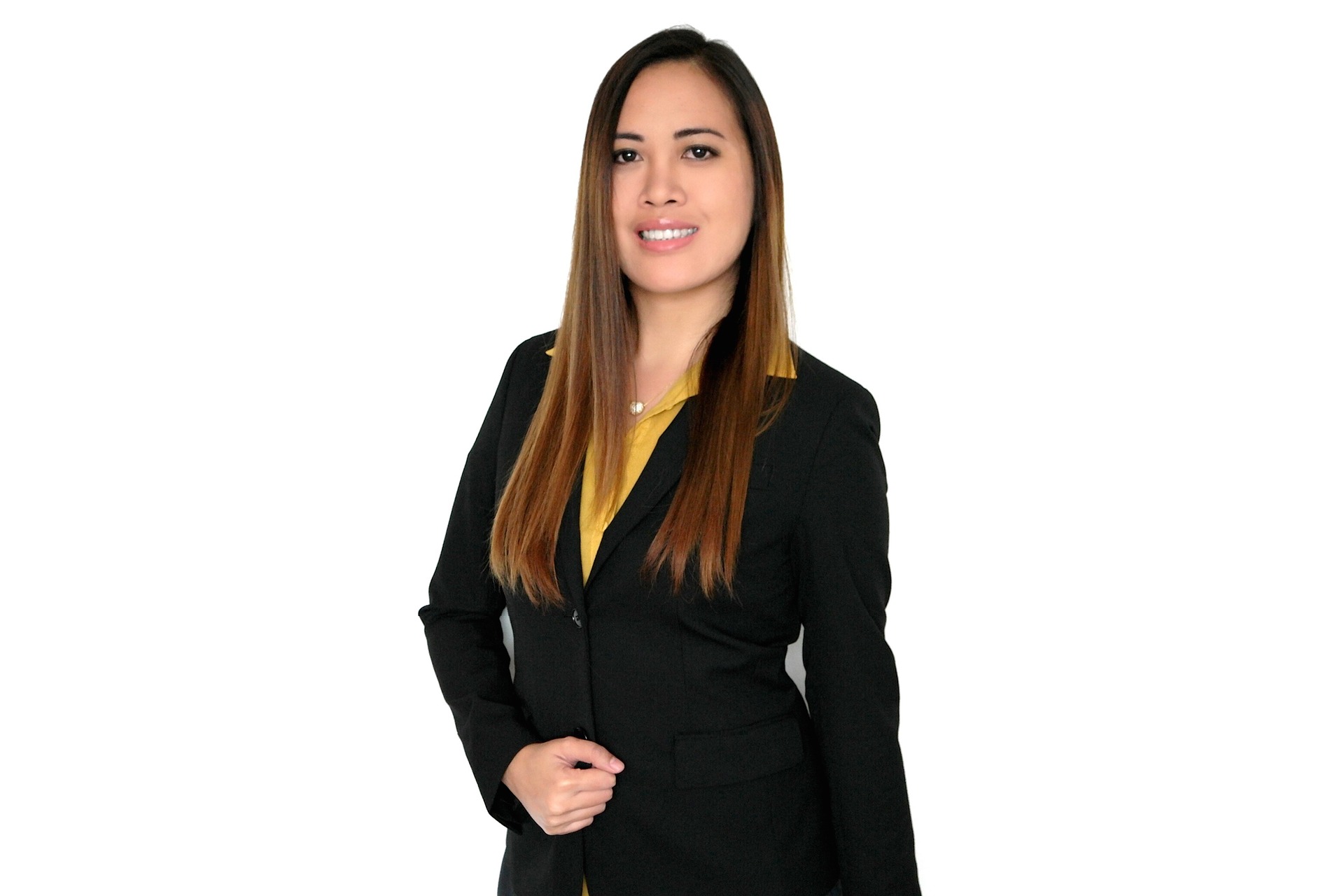 There are plenty of people who genuinely believe that there is now no difference between being a man or a woman in the workplace. They think that we have reached a point in society where men and women are treated equally in the office but unfortunately, this is far from the case. When applying for job positions, women often face more scrutiny compared with men. They might also, shockingly, receive lower levels of pay even in this day and age. We’ll talk about the reasons for this a little further down, but there are other issues too. While there is no doubt that anyone may deal with office harassment in the workplace it’s a lot more common for women. They also have to deal with sexist attitudes where women are still seen as the weaker sex. Are these issues prevalent in all businesses of the world today. Of course not, but it’s a far wider spread problem then most people would like to admit. Let’s examine some of these issues and look at why life in the office is not the same for women and it is for men. It’s also worth considering whether things will change any time soon. 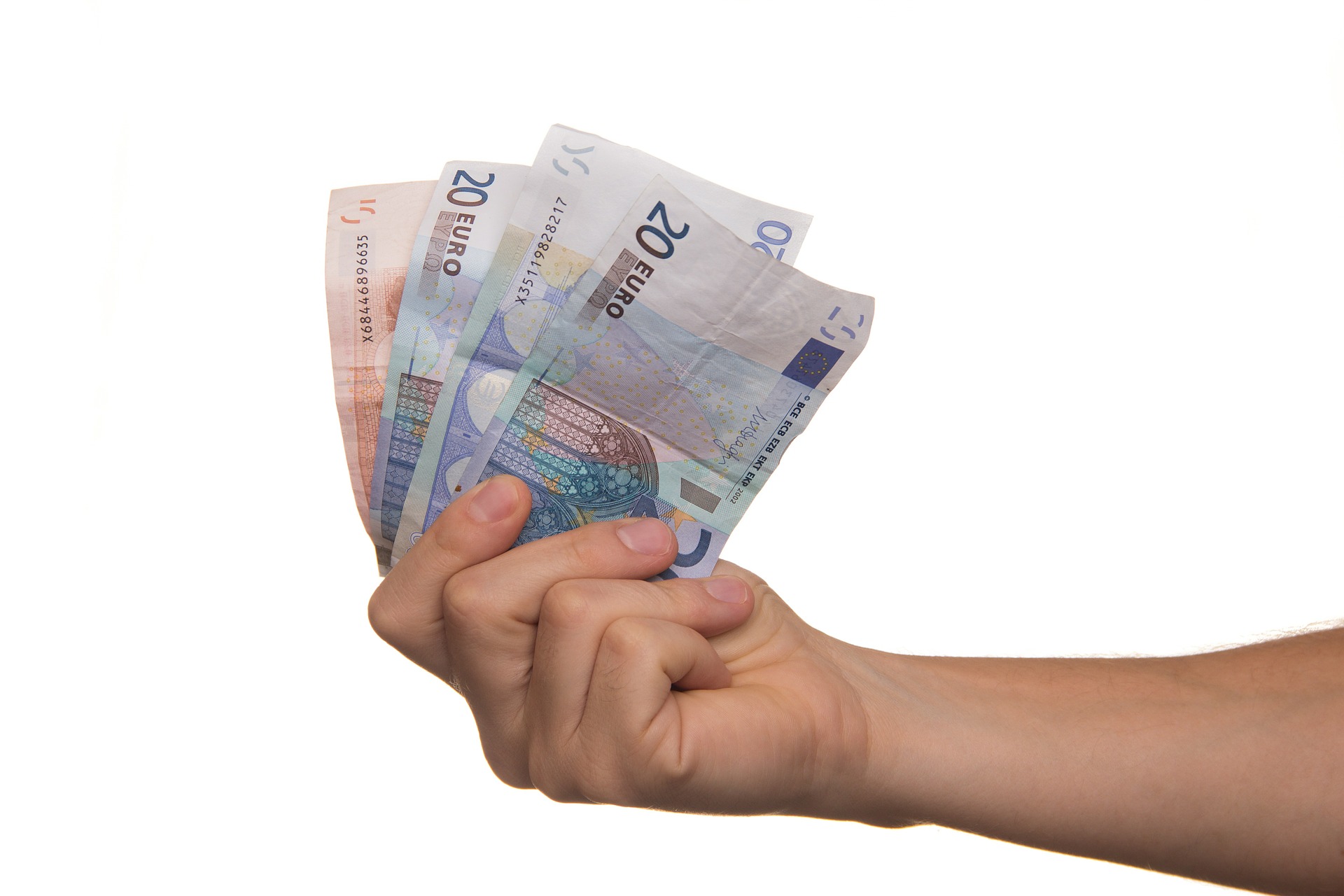 As late as last November the Guardian was reporting that women were earning roughly 23 percent less than men in the office. Though it may not seem like it, that’s actually good news because this means that the gender pay gap is diminishing. It used to be significantly higher because in 2014 it was reported to be 35 percent. But, over twenty percent is still a large difference. Why is the pay gap so high? Well, it may be that men are more likely to be considered for higher positions and the reason for this is quite simple. Employers often believe that women will eventually have children. Once this happens they will either quit their job or reduce their hours. Thus, their commitment to the role would not be as high as it should be compared with a male.

This type of old-fashioned, sexist attitude still exists in the workplace. Firstly, it is equally possible that a male employee will reduce their own role to look after their children. Secondly, there is no guarantee that all women want children and if they do they might still not be willing to reduce their role in the company. Many women take the lowest time for maternity leave possible and head back to the office as soon as they can.

In the past maternity was also the official reason why women were paid less than men. Years ago it was expected that women would eventually have children and thus would be working less time than men. Therefore, it made a twisted type of sense for them to be on a lower pay. It is amazing that while subtle, this type of thinking still exists in the office today. 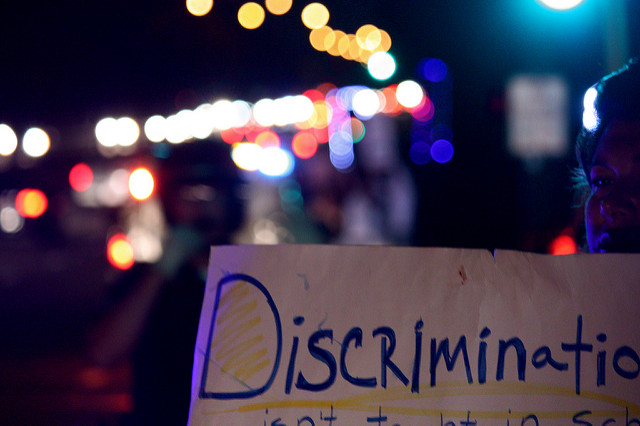 Are employers still more likely to hire men over women, particularly in top positions? Many women won’t take the chance of being rejected for a position purely for their gender. This is why it’s been reported by recruiters that many people simply put their initials on their CV rather than a full name. This reduces the chance of being denied a potential position based purely on gender.

There have been multiple reports and court cases from women who claim they have been discriminated against due to their desire to have children. It is illegal to dismiss someone for getting pregnant, expressing interest in maternity. This legality extends to include dismissing women for promotions for the same reason. You can read about this in a maternity leave guide that also covers how much time women get off for maternity by law. These days, of course, it’s quite common for men to also claim paternity leave. This is another reason why the ideas attached to pregnancy and employment no longer make sense.

You might think that the negative connotations attached to women in the office have already diminished. While the situation has no doubt improved there is still plenty of evidence of wrongdoing. Two years ago, a woman sued her boss for running what she described as the office from the Wolf of Wall Street. Women were treated as sexual objects, and she was mocked for marrying a black man. Many people would argue that examples like this are the exception, not the rule. But in 2017 surely even the exception shouldn’t exist?

Women are not the weaker sex that some men in society still see them as. However, they are more vulnerable than men in the workplace. First, it is true to say that harassment of women is far more common than harassment of men, particularly if it is sexual. Secondly, employers often hide behind the idea of banter, fun or even humour as the real reason for harassment. This is intended to diminish a woman’s position. Essentially, it’s the idea that you just can’t take a joke and you’re the problem. While cases of this type of attitude have also diminished, it’s still present in the modern workplace. Many female employees feel as though they are expected to play along with the behaviour. They don’t want to make themselves a problem and risk losing their job.

As you can see then, there are still cases of discrimination, harassment and unfair employment practices for women in the office today. While there have been significant improvements over the last few years, the playing board is still not level. Women are still facing an uphill battle to be taken seriously and treated fairly in the office.