You Don’t Need An Extension To Get More Space

We could all use a little more space in the home. Whether we have simply too much stuff and we need to find more space for it, we find ourselves competing with family for some room, or we just want to get away from the claustrophobic feeling. An extension might be one of the most reliable ways to add real space, but it also brings with it real cost. Here, we’ll look at some ways you can get around it, from options that are just a touch less expensive to ones that anyone on a budget can use.

It’s not always a lot cheaper than adding an extension, but it is at least cheaper. Some people have space that’s almost ready for a conversion as it. Your attic, your basement and even your garage can become liveable space with a bit of work. You can even DIY the conversion if you’re handy with a few power tools. But just make sure if you’re converting the attic that you’ve considered potential issues like the weight it could add onto your home. Conversions might be cheaper than extensions, but they still require a lot of time, effort, and thought.

Going from the attic right down to the floor, one way to make a room feel a lot more spacious and give you more standing room is to clear the ground. There are a lot of ways to add more standing room, but almost all of them have you going vertical instead. For instance, vertical column radiators from Only Radiators allows you a lot more wall space that you can use to arrange furniture closer to the edge. This gives you plenty more walking space in between the fittings. By floating cabinets, sinks and the like, you also open up more room beneath them that can be used for extra storage. Even if you don’t use the space underneath, having some room for your feet under the more utility-based parts of the home simply makes them more comfortable to use.

Make use of those abandoned spaces

The space underneath the sink isn’t the only unused part of the home you could turn to, either. There’s a lot of storage potential that many people just haven’t thought about utilising yet. For instance, in your kitchen cupboards, you could attach hooks to the door interiors, giving you more options to hang utensils or cups. Most homes also have the potential to make use of the space underneath the stairs, as well. That’s a lot of storage if you do the work to open them out with smart solutions from Clever Closet and similar services.

This is all about how much you’re willing to compromise style or whether or not you like the style involved in the tip. The fact is that contemporary and minimalist style furniture tends to take up a lot less space than other varieties while sacrificing none of the usability. The average minimalist seat will have the same amount of seating space as the other options but doesn’t tend to sprawl out beyond that usable space. Creating a smaller seating arrangement in the living room, for example, could give you space to fit in a larger coffee table in the middle instead. That means you have the same amount of sitting space, but you have a table that’s fit to many more uses, from entertaining guests to making it the venue of some board games. 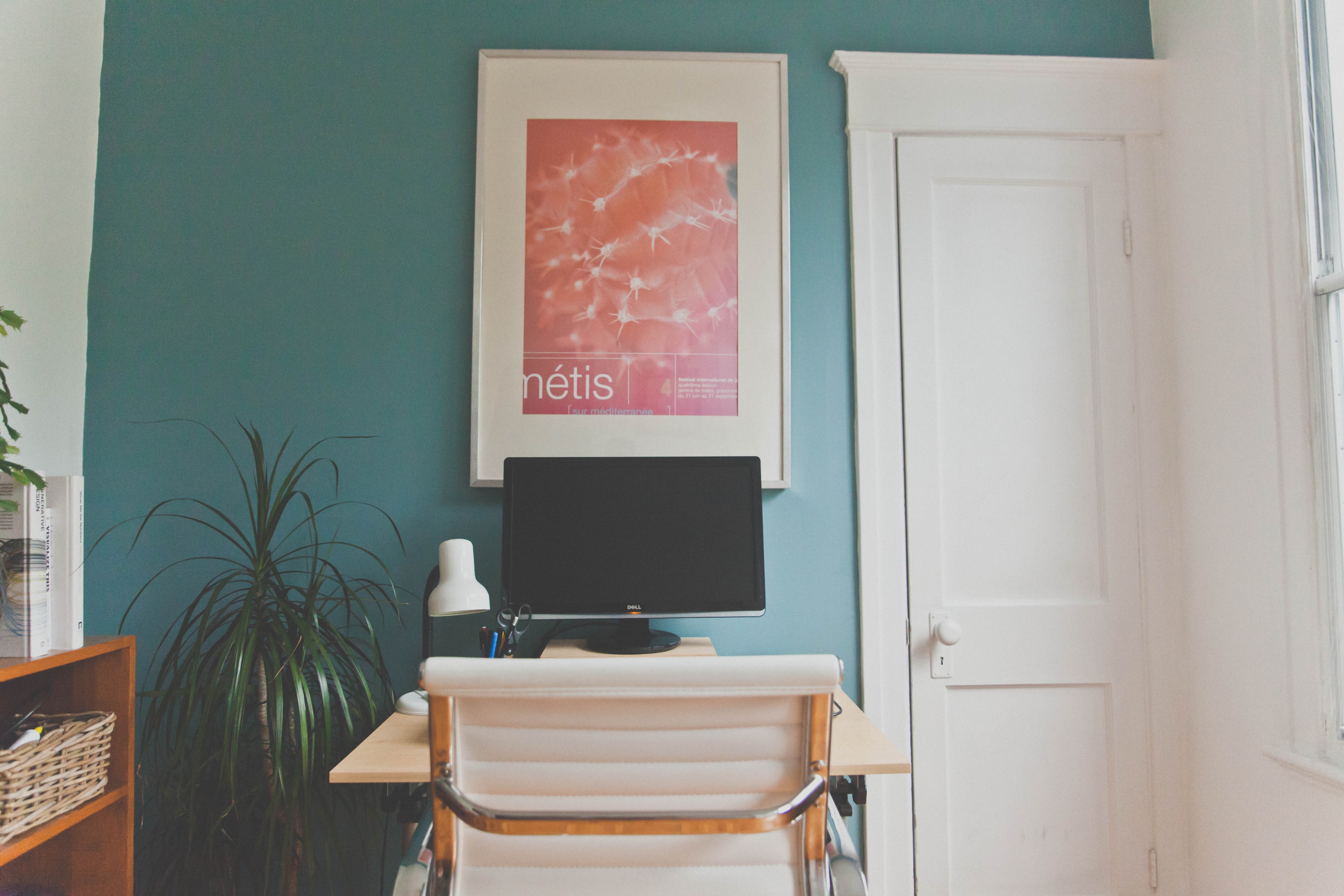 Modern furniture is also taking a new spin that could revolutionise how you use your home. Instead of two separate pieces of furniture, you might just need one. The practicality of some options might be called into question, but space-saving furniture comes in some great examples like a console table that can stretch out into a kitchen table with minimal effort or chairs that have some storage space built into them. One of the best kinds of multitasking furniture, however, is for the kids of the house. Many designers are starting to make beds that have desks built into them. After all, the kids need a private space to study and these beds can make that possible in even some of the most modestly-sized rooms.

Getting back to vertical space, there’s some that we always tend to overlook. When you’re deciding what wardrobe you want to fit in or what cupboards to get into the kitchen, are you like most people who tend to stop a few inches or even a foot shy of the roof? It might take some reaching for a lot of people to get up there, but if you need storage space, you should always consider the options that reach all the way up. Of course, the dimensions involved in the decision change from home to home, so bespoke services like British Standard Cupboards might be necessary to make use of them. 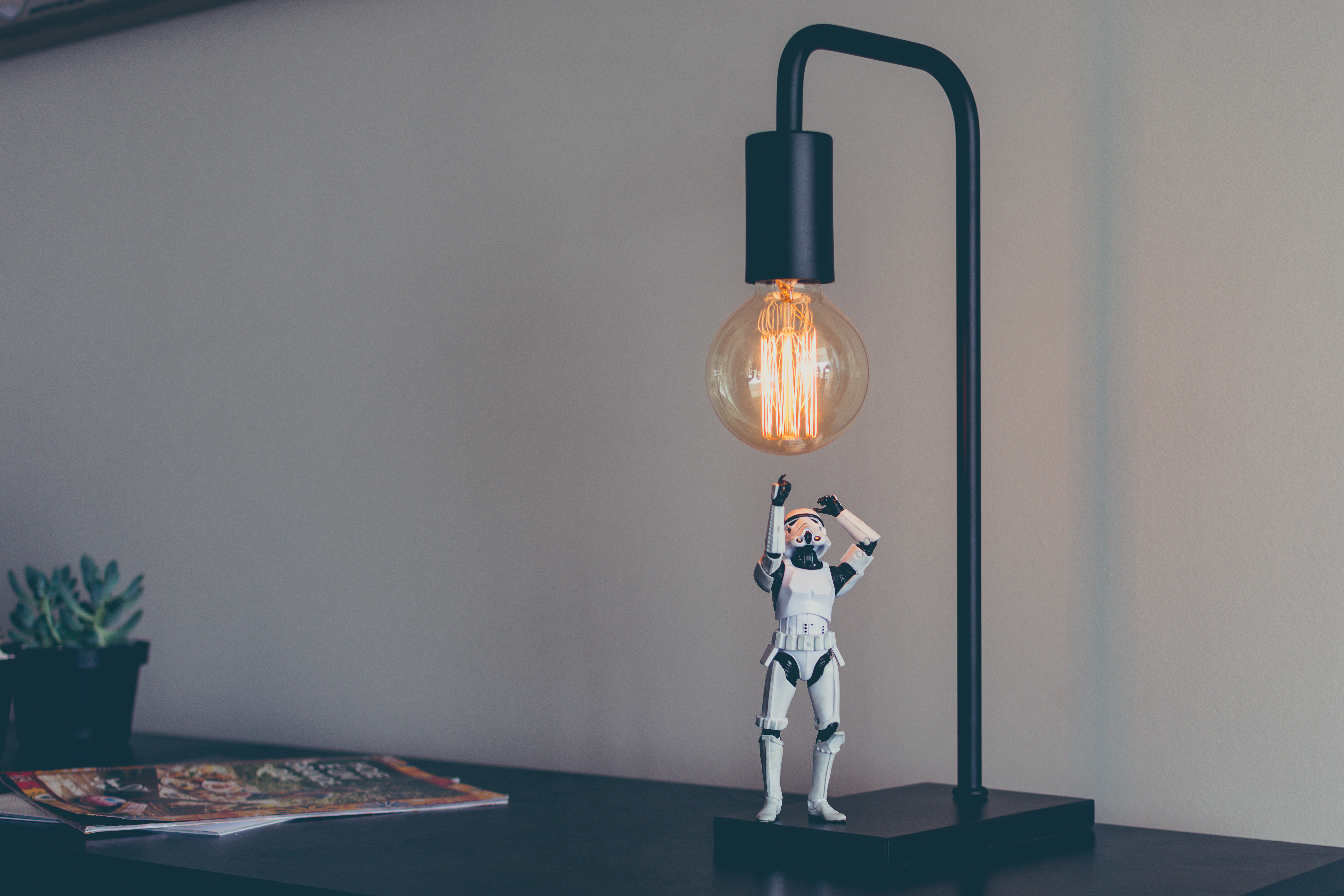 Become a master of illusion

For some people, it’s not the lack of space itself that’s the problem, but feeling that lack of space. Even a big room can feel small if it’s not used the right way. But just as optical illusions can make a big room small, they can make a small room big. Two of the biggest components of how a room feels are space and light. Sometimes, rearranging the furniture so there’s a bigger central space or just a part of the room that’s little populated can make it feel much bigger. On the other hand, layering the light, such as allowing more natural light in with thinner window treatments or using accent and task lighting to banish dark corners, will make any room feel much more spacious.

If you want to add real measurement power to a home, you’re going to have to convert or extend. However, how you use your space matters just as much as what you do with it. Even if you do add a new room, you will find yourself fighting for breathing room again if you don’t use the tips above.