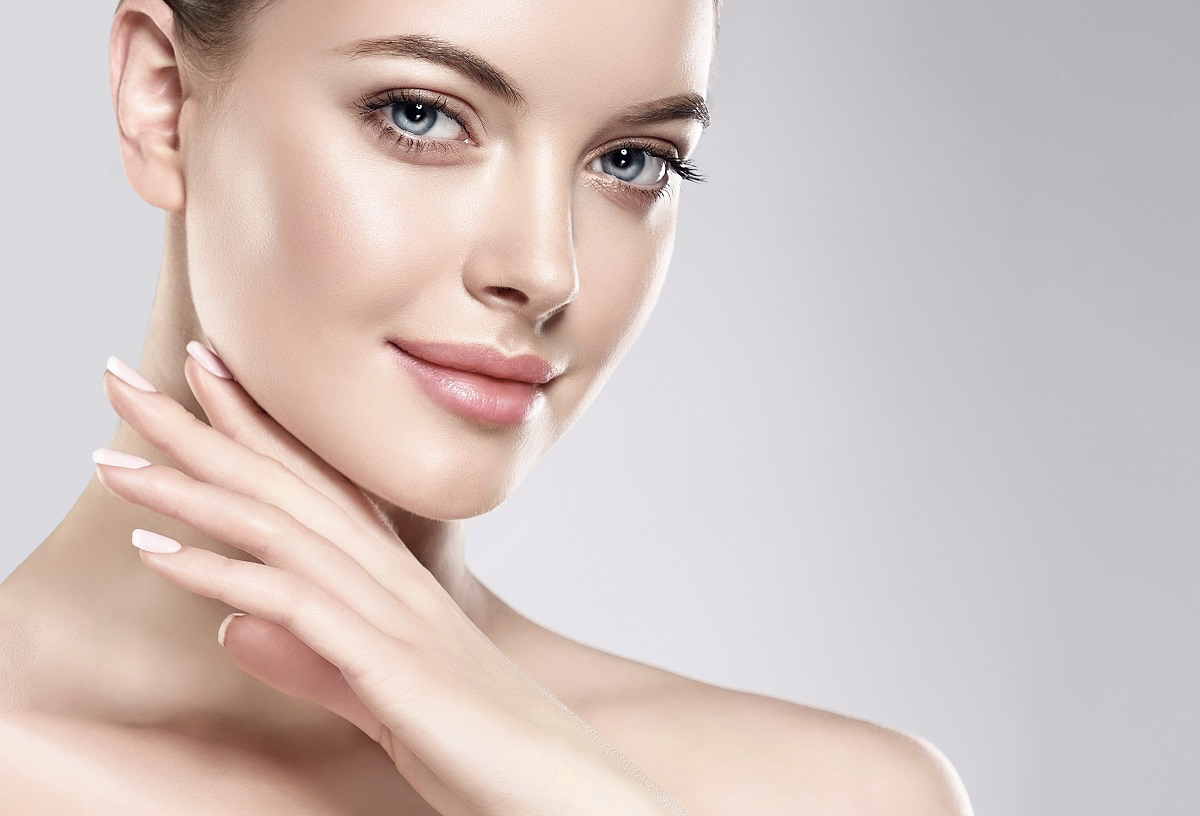 Profhilo is an injection-based procedure which contains a very high concentration of hyaluronic acid. The aesthetics treatment is designed to rebuild the volume and skin elasticity in an individual’s face. This treatment rejuvenates any type of dull and tired looking skin into a more youthful and fresh appearance. It allows the creation of a method of maintaining the skin cells and renewing the firmness of an individual’s skin. This treatment can also be followed by other aesthetic treatments such as Botox and fillers. However, it is most commonly performed as a standalone treatment when receiving facial aesthetics Kent.

Which areas of the body can Profhilo work on?

The Profhilo treatment is applied on areas of the body such as the face, neck, hands and decolletage.

How does Profhilo work?

Profhilo works using a biore modelling approach, this eventually works its way into skin laxity. Profhilo performs through a dual action process; this provides bio-regenerating action along with a tightening effect. Though Profhilo has a similar effect to dermal fillers, the way in which they work are different. Hyaluronic acid is also a common substance that is found in dermal fillers. However, the hyaluronic acid used in Profhilo is thermally bonded whereas dermal fillers are created in a way in which the acid is chemically bonded. This means that Profhilo is designed to hydrate skin rather than act as a filler. The substance is designed to be smooth and is also described to have a honey like consistency to it. On the other hand, dermal fillers can occasionally be lumpy and work towards giving more volume or contours to treated areas. Whereas Profhilo replenishes the treated area working towards better skin restoration.

What does the dual action process include?

Profhilo is designed to provide bio regenerating action. This occurs because of the balanced concentration of the low molecular weight of hyaluronic acid. This eventually begins to allow the increase of natural hyaluronic acid supply.

The dual action process is also designed to provide a tightening effect on the skin, because the high molecular weight of hyaluronic acid enhances skin laxity. It also works in the same way as fillers as it reduces the look of fine lines and wrinkles

Who is suitable for Profhilo?

Profhilo is suitable for a mature audience and is usually targeted for individuals who are over 30. This is due to its results in decreasing and eliminating appearance of fine lines and wrinkles and improving the skin’s elasticity.

What are the side effects of Profhilo?

Occasionally side effects may happen, however there are no long-term effects because most of the side effects of Profhilo are temporary. This is because Profhilo is designed to be digested by the body completely.

Usually there is no need for an allergy test before the treatment proceeds. This is because the potential chances of an allergic reaction are considerably reduced. The reason for this is because Profhilo does not contain any synthetic chemicals which some patients might react to. Hyaluronic acid is already produced by the body so this acid will not be foreign to the body’s response.

Usually if individuals do react to the treatment the side effects are commonly signs of: redness, tenderness and bruising.  There may also be urges to itch at the treated area, however these side effects do not remain long term and should disappear within a few hours or a day.

Author: bloggingmrsb
Filed Under: Blog posts
In need of a dentist in Richmond for your dental emergency?
Simple words can boost your website traffic